The Mobile Radiological Laboratory (MRL) consists of three teams of experts and two vehicles equipped for missions in the field. The MRL is ready to respond to a nuclear emergency at the Nuclear Power Plant Krško or to any other radiological event involving radioactive material, like lost or found radioactive source and traffic accident of vehicles transporting radioactive materials. The unit may be activated also when radiation emergencies occur outside Slovenian borders but trans-boundary or trans-national impact is expected. The MRL is also prepared to act in the event of a terroristic or malicious act that would result in a radioactive contamination of environment or irradiation of people. When in field, the main tasks of the unit are:

The MRL is equipped with two Germanium gamma spectrometers, NaI gamma spectrometer, two ionization chambers, meteorological measuring station, survey and contamination meters, system for on-route dose-rate monitoring, personal protective equipment including electronic dosimeters, sampling and sample preparation equipment, communication equipment and a number of computers. With this equipment response teams are capable of measuring dose rates at predefined fixed points. They can also do on-route monitoring while driving or flying. They can perform air sampling and collect samples of soil, water and food which are needed for determination of the amount of gamma emitters present in the environment. Teams are also proficient in measuring surface contamination (with alpha, beta and gamma emitters) of people, equipment and vehicles, and are able to estimate the concentration of radioactive iodine in thyroid.

Measurements and findings of the teams in the field can be reinforced and extended by the analyses of the stationary laboratories at Jozef Stefan Institute. MRL is collaborating with the following laboratories:

Organisational structure of the unit.

The unit is divided into three teams of four people: team commander, deputy and two team members, which are orginised as shown in the following schematics:

Each team acts as an independent task force and can independently perform all the necessary asignments. To ensure a constant state of readyness, every month one team is kept on standby, and is prepared to respond to a radiological or nuclear emergency.

The Mobile Chemical Laboratory (MCL) consists of four highly professional 3-member intervention teams and an equipped van. The MCL has been established to respond to any accidental or intentional chemical pollution of the environment. In case of chemical incident or emergency the intervention team performs in-situ measurements and analysis that supports decisions on protective and mitigation actions as well as investigation of triggers and causes of the contamination.

The MCL equipment is primarily intended for prompt and robust analysis of air, water and soil on contaminated areas and for professional sampling of any gaseous, liquid and solid samples. The MCL is equipped with instruments and tests for in-situ measurements of air and water parameters and for analyses of most frequent pollutants in the environment. It is equipped with a portable chemical laboratory, specific sampling equipment, personal protection equipment, and computers and communications.

However, in case of chemical contamination majority of analysis has to be performed in stationary laboratories where specific and much more accurate analyses can be made using highly specialized methods and instrumentation. 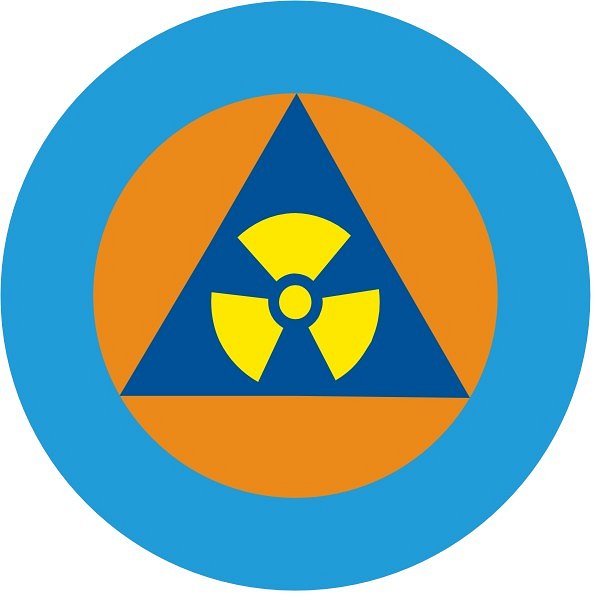 The Ecological Laboratory with a Mobile unit - ELME is organized formation of highly trained experts, who, in the event of radiological, nuclear or chemical emergency, perform reliable and detailed measurements of the environmental conditions, determine the level of contamination and evaluate the impact of the measured contamination on the people and environment. Since 1987 ELME is a part the Slovenian forces for civil protection and disaster relief and consists of two mobile laboratories equipped for prompt in-situ sampling, measurements and analysis: Mobile Radiological Laboratory (MRL) and Mobile Chemical Laboratory (MCL). Together with a number of stationary laboratories they are capable of analyzing environmental and other samples to assess contamination and evaluate the impacts and risk for the public and environment.

The ELME is ready 24/7 and can respond at any time upon request of the State authority.