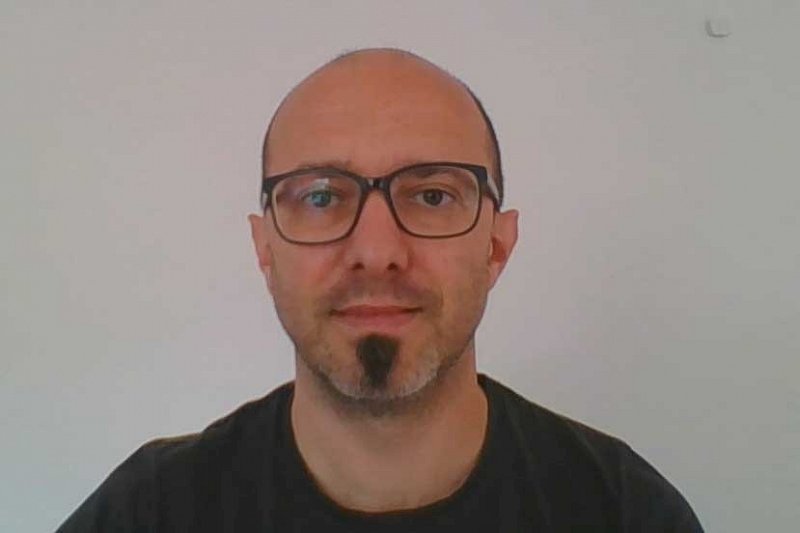 Dr. Toni Petrovič is the head of the Laboratory for radioactivity measurements (LMR) and is currently working on the transition of the LMR system from the analogue to a fully digital processing platform. His speciality is in digital instrumentation and measurements in gamma spectrometry - design of specific detector systems for industry and medicine. He managed, developed and coordinated work on the European project MetroERM, under an EMRP 2013 call ("Metrology for radiological early warning network in Europe"). In this project, a robust high flow air pump with a real time gamma-spectrometric system was designed and constructed. It enables an immediate identification of radionuclides potentially released from a nuclear facility. Currently he is responsible on JSI part of work in EU project called Preparedness - Metrology for mobile detection of ionizing radiation following a nuclear or radiological incident. He owns the idea, patent and the development of the world's first handheld instrument that displays, in real time, the direction to the dominant gamma-ray source in the vicinity. He developed a software application for dose rate mapping on the Android platform. The aplication is used in the Ecological Laboratory with a Mobile Unit at JSI and also in other insitutions in Slovenia and across Europe. For his BSc thesis he did calibration of the detector system Afrodite for the nuclear physics experimend held in iThemba LABS in South Africa. For his master's thesis, he carried out research on long-term data obtained by gamma spectrometry on samples around the Krško Nuclear Power Plant and the Republic of Slovenia. The results of the analysis showed a potential correlation between the concentration of radioactive potassium isotope (K-40) and the concentration of nitrates in drinking water in Slovenia. For his PhD he worked on developing new algorithms for gamma spectrometry at high count rates.