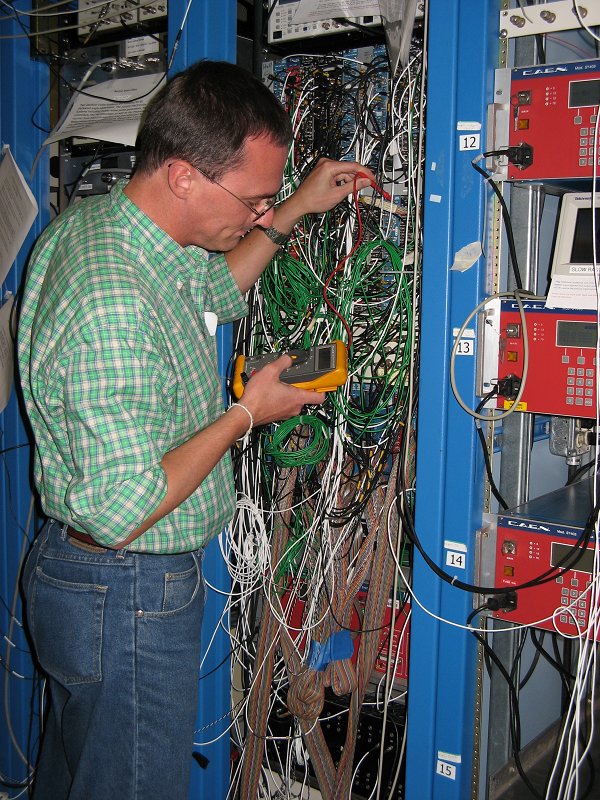 The main research focus of this program group is the structure and dynamics of hadrons, mostly by scattering of electrons on light nuclei by using polarized electron beams, polarized targets and polarimetry of ejected particles. With this approach we can study the quark structure of nucleons (protons and neutrons), the distribution of charge, magnetization and spin in the nucleons, the electric, magnetic and spin polarizability of the nucleons, as well as fundamental nuclear interactions (two- and three-body forces in nuclei). Our research is performed in the laboratories MAMI (Mainz, Germany) and Thomas Jefferson National Accelerator Facility (JLab, Newport News, USA), and is of fundamental nature: it represents the front-line of contemporary particle physics as it reveals the underlying relativistic physics of few-body systems. The observables that we explore are directly related to the poorly known nature of quantum chromodynamics in the low-energy domain, and in particular to the question of quark confinement. 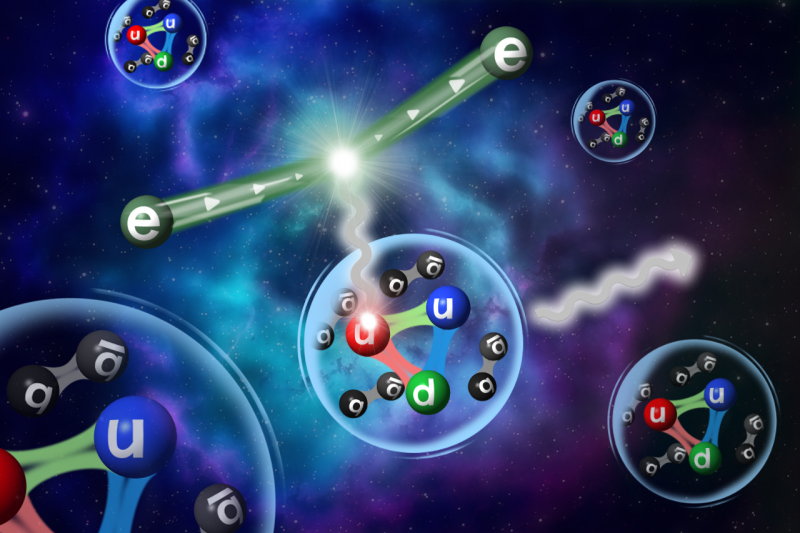 We are also involved in the research of heavier nuclei, where we are mostly interested in nuclei at the edge of stability. The measurements require us to deal with relatively complex experimental environments with large multiplicities and high pile-up regimes. Our measurements on heavy nuclei are performed at the FAIR facility (Darmstadt, Germany). In the three laboratories mentioned above we are engaged in all phases of beamline, target and detector system development, as well as data simulation, acquisition and analysis program codes.