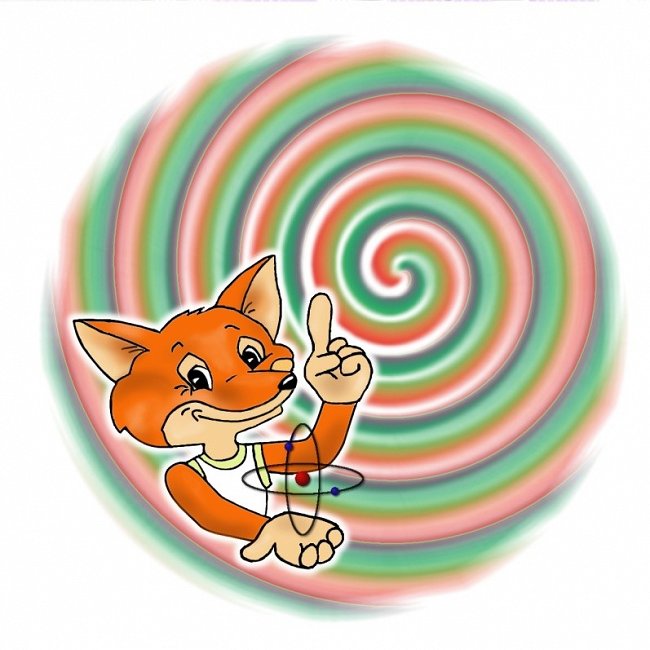 After finishing the 2. High School in Maribor, Matjaž Žitnik went to study physics at the Faculty of mathematics and physics at the University of Ljubljana. After the bachelor work, presented in 1990, he became a young researcher at J. Stefan Institute where he joined the group at VDG accelerator under supervision of prof. M. Kregar. Soon he got interested in electron spectroscopy that was  a new field at IJS. Lack of experience he compensated by visiting for one year the group of prof. G. Stefani and dr. L. Avaldi at La Sapienza University in Rome, Italy.  After finishing its master level at the University of Ljubljana, he was invited to join the group at Sincrotrone Elettra where the italian group has got the task to build the beamline for low density matter studies. He was installing a new multicoincidence spectrometer serving as one of the end stations on the Photoemission beamline.

After his PhD in theoretical atomic physics he continued to work with the spectroscopy at JSI but also participated in several experiments on the newly build GAPH beamline at Elettra, mainly dealing with radiative decay of autoionizing states. In year 2000 he took interest in aerosol studies, starting with PIXE method which is a routine spectroscopic tool at any proton accelerator. He performed the first field measurements in Port of Koper at the open air terminal dealing with coal and iron ore storage. After a few years the monitoring at the place was taken over by the team from a domestic institute from Koper, now part of the University of Primorska with whom Matjaž Žitnik collaborated  previously. Later on he became interested in other sampling techniques, in particular those with better temporal resolution and those dealing with cumulative measurements of mass via PM10 concentration. The interest has expanded to cover air pollution in inner spaces such as chemical lab, machine workshop and gym. Lately, the emphasis in on use of the low-cost optical sensors that enable quite rough measurements of particle concentrations but feature good temporal resolution.

In year 2000 he started to collaborate with a group of French researchers from Pierre et Marie Curie University in Paris. Using the synchrotron light, they investigated atomic decay processes that occur with low probability. At that time he also started a close collaboration with dr. Klemen Bučar, an excellent experimentalist and several years later with dr. Andrej Mihelič,  the top theorist in atomic physics. Matjaž Žitnik was a PhD supervisor of both of them. After 2005 and lasting until 2018 they have toghether with dr. Matjaž Kavčič prepared and executed many experiments in the field of high resolution x-ray spectroscopy using a home-made spectrometer of the Johansson type. The first experiments were held at Elettra synchrotron but later on they moved to the synchrotron ESRF in Grenoble, France, since high resolution resonant x-ray scattering of light elements they specialized in, is a photon-hungry technique. Around 2010 M. Žitnik expanded the studies of atoms to molecules, in particular to a series of hydrocarbons were one or more carbon atoms are replaced by chlorine. Dr. Rok Bohinc, at that time a young researcher under his supervision, has made a PhD work looking on the dissociation fingerprints in the x-ray resonant Raman spectra. Before that Matjaž Žitnik was engaged with a confocal PIXE spectrometry that allows elemental mapping in 3D.

In the last few years  dr. Žitnik shows an interest in studies of stimulated emission and superfluorescence  in the EUV and x-ray spectral region, dealing with experiments that rely on usage of free electron laser light.  At the moment he is supervising a young researcher Špela Krušič who is aiming to expand modelling of these phenomena to 3D. Together with Žiga Barba and dr. Klemen Bučar they have recently constructed and obtained the first results with electron driven magnetic bottle spectrometer at JSI. Dr. Žitnik and his group have recently participated in two-color experiments in the Laboratory for quantum optics in Ajdovščina, a part of University of Nova Gorica and ead by prof. G. DeNinno. They have shown directly for the first time the Autler-Townes splitting of a double excited state in the EUV spectral region due to resonant laser coupling with the neighboring state, using the Ajdovščina’s high harmonic generation source.