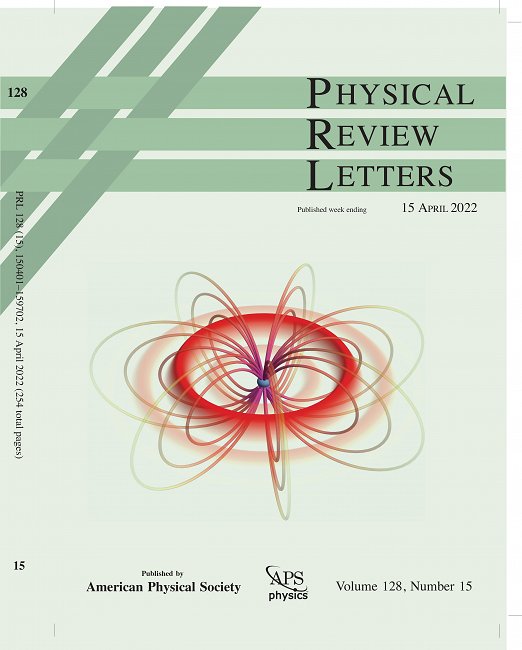 As a part of our ongoing research with twisted light (light that carries orbital angular momentum) conducted in collaboration with researchers from the University of Nova Gorica (G. De Ninno, ARRS projects J1-8134 and J1-3012) and the Institute of Physics at the University of Halle (J. Waetzel and J. Berakdar), we published an article in the Physical Review Letters showing that light can magnetize matter on a nanometer scale. With a short and strongly focused XUV light pulse from the FERMI free electron laser, a large portion of helium atoms in the gas target was transferred from the ground state to a singly excited state, and from there to a ‘rotating’ Rydberg state with a simultaneous pulse of twisted IR light. The analysis of dichroism in the photoelectron signal showed that the atomic current loops of the rotating Rydberg wave packets generate a magnetic field that is localized along the axis of the twisted light beam and is stable on the time scale determined by the lifetime of the Rydberg state.

The figure from the article is featured on the cover of the latest issue of the PRL, and the article is highlighted in Synopsis in Physics. Špela Krušič, Andrej Mihelič and Matjaž Žitnik, researchers from the F2 department, participated in the design, preparation and implementation of the experiment and in the final stages of preparing the manuscript for publication.

link to the article

Abstract submission deadline for the ICNMTA2022, which is taking place in Ljubljana, Slovenia between 11th and 16th September 2022 has been moved to June 6th!

Prof Dr Marco Durante will talk about the recent advances in particle therapy. The lecture will be accessible live via ZOOM link, on Monday, 23rd of May, 2022, at 10AM.

Interview on the FAIR project in Delo

An interview with the scientific director of the FAIR project, Prof Dr Paolo Giubellino was published in the main Slovenian newspaper Delo (in Slovenian language). The Facility for Antiproton and Ion Research (FAIR) will, among other things, create matter that is normally only made in space.